This post is long overdue; several years ago I received confirmation that my great uncle Oswald Hewer Jamison was born in northern England, but I somehow forgot to post an update on here.

The question of Oswald’s place of birth was first posed  ten years ago by Nevin of the North Antrim Local Interest List  blog. Nevin had located an Oswald Hewer in an 1895 registry of births with a birthplace of Wigton in Cumbria. (Right click images to open and enlarge in new tab) 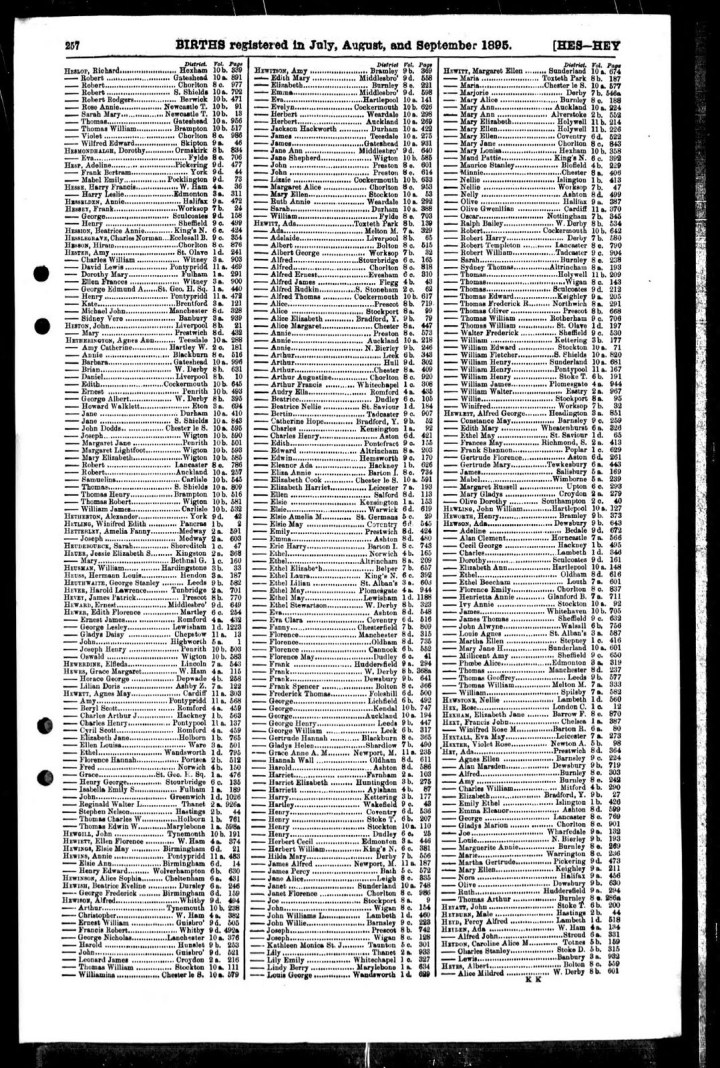 Oswald’s name was sufficiently unusual that the listing was likely to be our Oswald, and as we knew that Oswald sadly died of Tuberculosis at the young age of 17 in 1912, the dates also matched up.

Sure enough I was able to locate Oswald’s birth certificate based on the dates in the listing:

I later confirmed that Oswald’s mother Annie was also born in Cumberland; she was a twenty-one year old domestic servant when Oswald was born, with no acknowledged father for her baby son.

Hewer is Annie’s maiden name. At some point she met and married my great grandfather William McDowell Jamison and they went on to have another  three children together, across the Irish sea in Bushmills.