I’ve written this up quite a while after we actually visited, as family things got in the way, but it was a very useful visit and might be of help if you’re considering researching your own Belfast family history.

We took the car and went by ferry, straight into Belfast harbour. We splashed out, staying two nights at the famous Europa Hotel in town, recommended!

Apart from catching up and taking trips out to Portrush and other spots along the coast, I had some specific research in mind that took me to the Belfast Central Library Newspaper archive.

This research was for two reasons; firstly to fill in some gaps around family events in Belfast during the Troubles, and also as primary research for the novel I’m (still) writing, And The Buntings Flew. The novel is based in 1970s Belfast and those of you who have read my blog posts will know that it’s at least partly autobiographical.

My research at the newspaper archive bore some fruit, and was a blast from the past, as the records are nearly all stored on microfiche, which I haven’t used since the early 1990s.  There’s a modest fee to print out pages (10p a sheet I think) and it was incredibly useful, and the staff very helpful.

This success was tinged with sadness and uncertainty; the Troubles left very few families untouched, and I now have to contemplate and investigate the new information I uncovered.

Despite any unease I felt while reading through the microfiches from 1975 and 76, they did offer, for a writer, a wonderful window on the past. I was particularly interested in the world news, and closer to home, the adverts; in 1975 the Northern Ireland government had members warning that if the UK voted to join the EEC (Common Market, and we did), that it would grow from a trade agreement to a federation of European states with a  loss of UK sovereignty, which was a very topical read!

I’ll be posting some more about some of the information I found in the archive library, but for now, I just wanted to post some pictures from our trip of the wonderful places to visit in Belfast and the rest of County Antrim.

I’m also pleased to relate that I brought back lots of Thompsons Tea and vegetable roll, both Northern Irish treasures that I wrote about in my article lauding the Foods of Ulster! 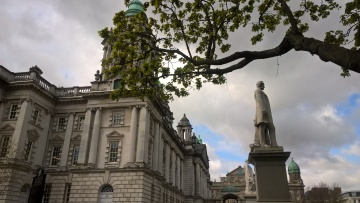 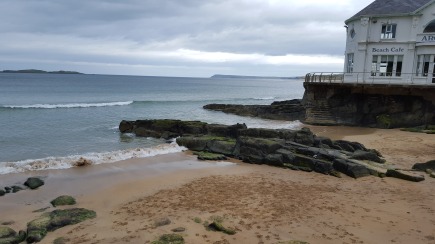 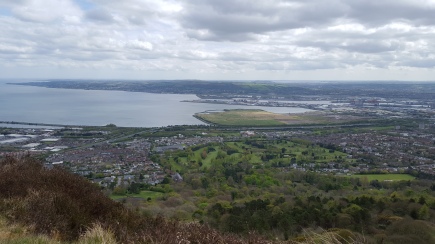 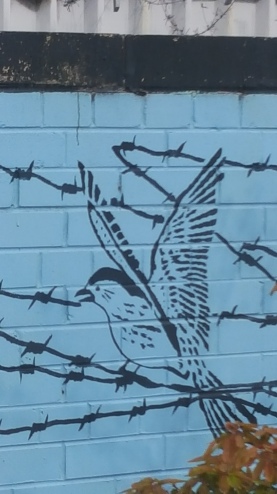 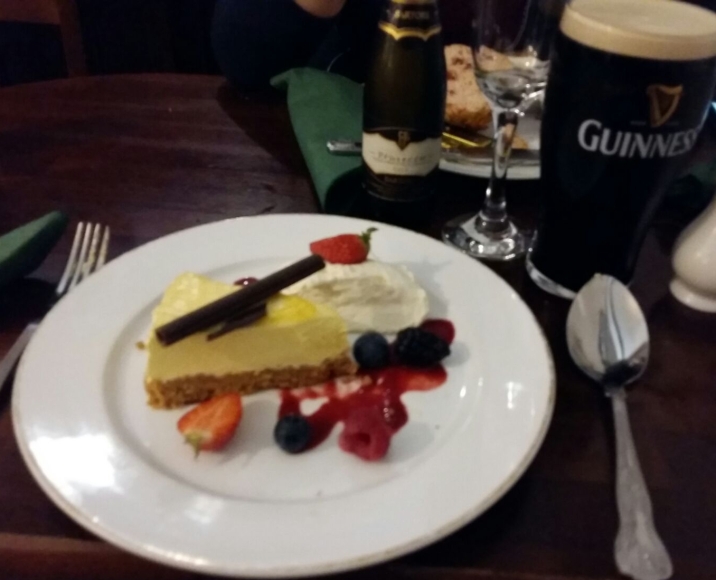 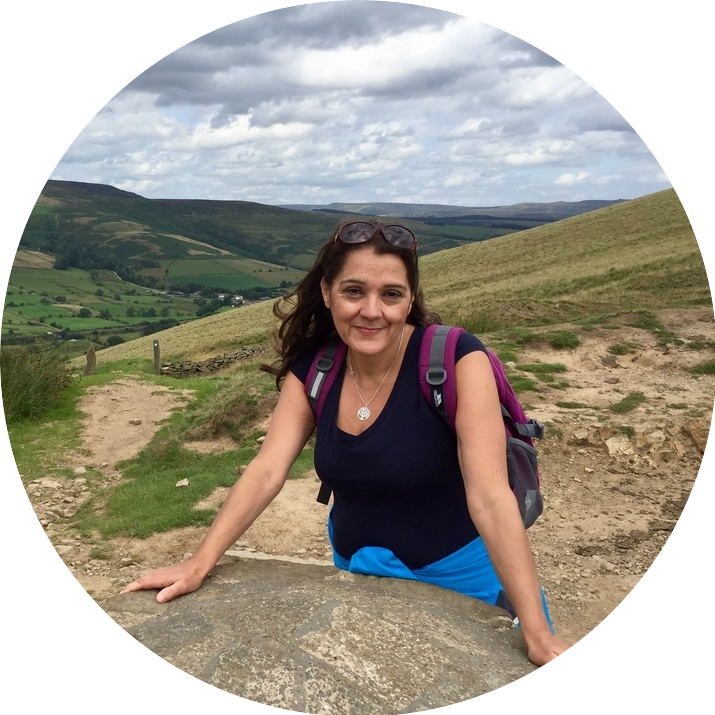